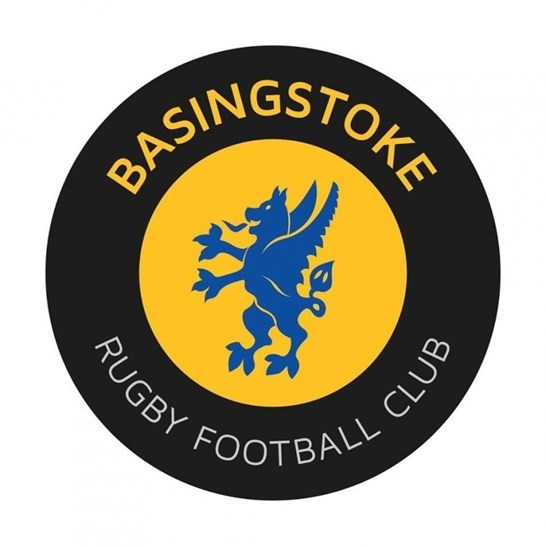 The Committee of Basingstoke Rugby Football Club have been reviewing the changes madeto the constitution in 2018, in particular with rule 15.2 which reads “The Committee shalleach year elect its own Chairman for the ensuing year to hold office from the date of theAnnual General meeting until the date of the following years meeting”.

This rule has been discussed at length in the monthly Committee meeting and has been
agreed that this rule states that the Committee can only elect its own Chair (known as Chair
of Committee).
Rule 14.1 of the Constitution voted for the members of the club in April 2018 states “TheOfficers of the Club shall be a President, a Secretary and a Treasurer, and such other officersas the club may in General Meeting from time to time determine.
Rule 14.2 states The Officers of the Club shall be elected at each Annual General Meeting inaccordance with rule 9.3.

To simplify these rules, at this present time the position of Club Chairman does not exist,
therefore, the Committee would like to put forward the following;
Proposed by David Crabbe
Seconded by David Cook

Secondly,
In accordance with rule 10.2 of the Rules of Basingstoke RFC, ratified at the SGM on 19th April 2018. ‘The Committee shall also convene a Special General Meeting on receipt by the Secretary of a written requisition so to do, duly signed by not less than 20 members entitled to vote’.
I have received a letter that has the names of more than 20 members listed with the following specific resolutions;
2. To decide, in accordance with our Constitution, that the members require the immediate resignation of the President and remaining Members of the Committee, they having no confidence in the said Committee to lead the club forward
[N.B. if proposition 1 is carried, the Members of the Committee shall thereupon be deemed to have tendered their resignations and those resignations shall be deemed to have been accepted by the members and the members shall elect new Members of the Committee to the vacant positions at the same meeting further to proposition 2.]
3. To elect a sitting Member of the club to complete the unexpired portion of the term of office of any vacant positions, that is to the next AGM in June 2020, in accordance
with the Constitution.

This SGM has been scheduled to commence at 1900hrs on Wednesday 25th September, to be held in the main hall of Basingstoke RFC.
The procedure for the casting of votes shall be determined by the Chairman of the meeting.

I would like to urge all Full Members who are
eligible to vote to attend.