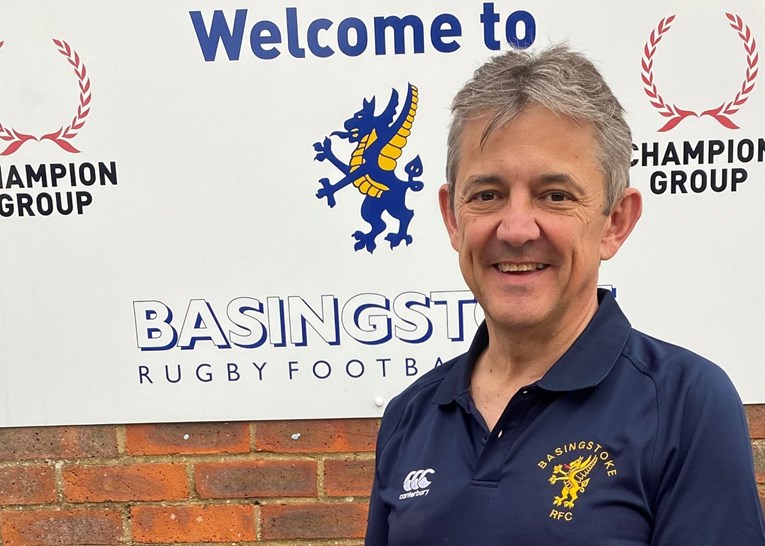 Thomas qualified as a coach in 2004 and has coached at Club, County and Regional levels in the Ladies and Girls’ game. He has spent the past 11 seasons as Head Coach at Reading RFC, overseeing the Ladies team, The Kites.

Thomas spent his playing career at Old Stonehamians RFC until 1991, when he suffered a career ending injury, which forced him into a change of direction within the game. His enthusiasm to remain active in rugby saw him qualify as a referee in 1992, a role he continued with until 2006, ending as a Level 5 referee for the Berkshire Society/Southern Federation.

Thomas’ involvement in the game continued off the pitch when, in 2005, he was appointed as a volunteer Non-executive Board Director for the Rugby Football Union for Women (RFUW). In 2012, the RFUW became integrated into the RFU, where Thomas played a key role as part of the Transition Board, overseeing the full amalgamation in 2014.

Commenting on his appointment, Thomas said: “I am really excited to be continuing my involvement with coaching women’s rugby, especially with such a friendly and welcoming team. The club has a clear and ongoing commitment to developing Ladies and Girl’s rugby, which is testament to the hard work undertaken by all involved.

I’m looking forward to working with the players and coaches to develop a fun, learning, positive rugby environment, which will focus on player skills, rugby growth and on-field success! I’m excited about seeing what we can achieve this season and can’t wait to get started!”

Alistair Mackenzie, Chair of Playing at Basingstoke RFC added: “There is a real optimism around the club at the moment and Alun’s appointment will drive the Ladies squad forward. His depth of experience in the game will be invaluable and this, combined with the expertise and support of Sheree Cooper and James Floyd, will help to develop and mentor the players as the season progresses.”